For Vanessa Liu ’96, J.D. ’03, the work she has pursued throughout her life, which has included helping women and members of other underrepresented groups launch startups, has had a through line: “ to supersede lines that divide [us] by concentrating on the fundamental things we have in common.” Liu is committed to continuing this work as the next president of the Harvard Alumni Association (HAA), a role she steps into on July 1 with both an eagerness to build on the association’s successes of the past year and a boldness to take on new challenges — opportunities, she calls them. 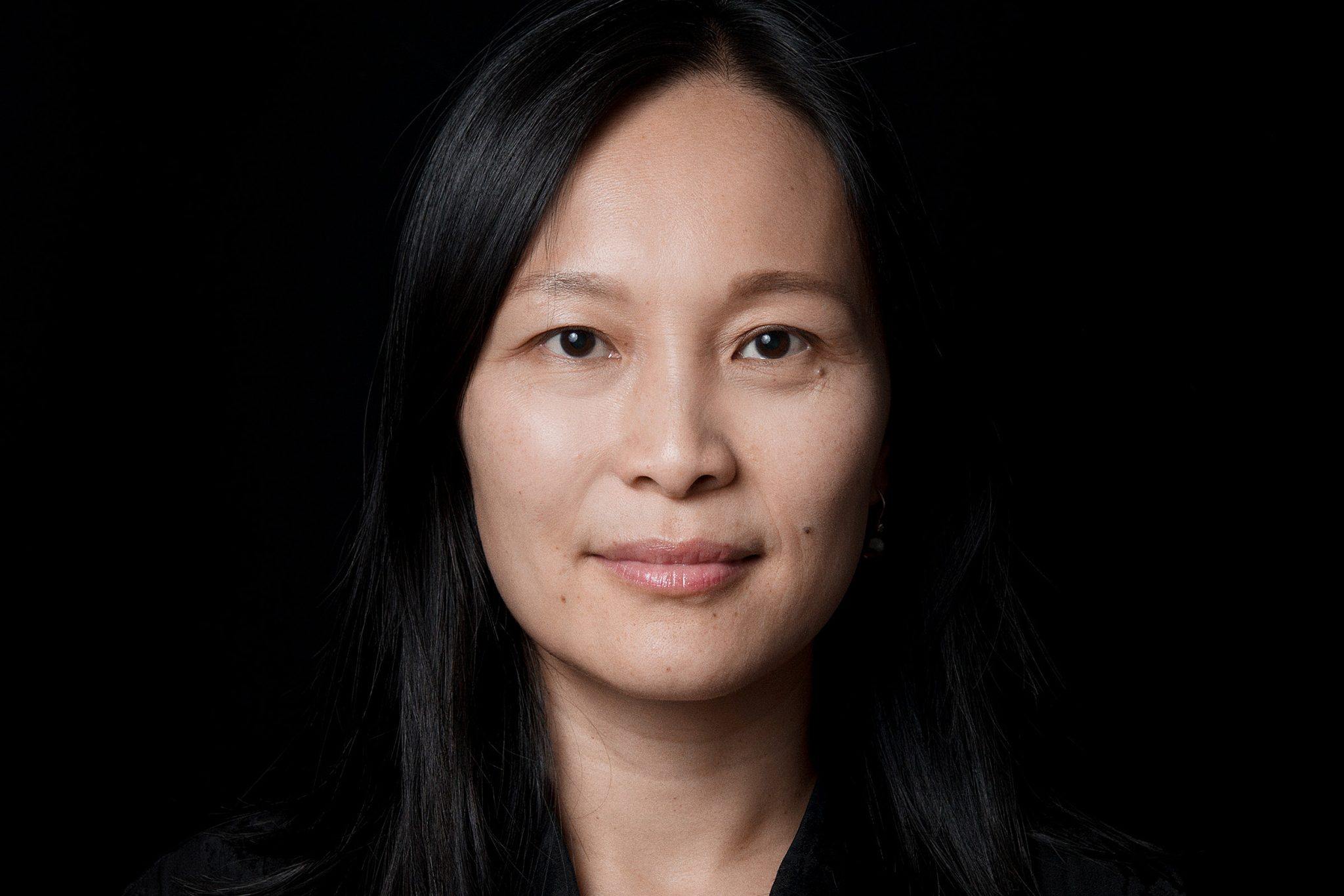 When Liu talks about the year ahead, she infuses her plans and priorities with several recurring themes: finding ways to help alumni “come together as One Harvard,” “take action to help one another create change in their communities and in the world,” and “bridge divides, especially on a global level.”She’s proud of the work the HAA has already done in the areas of diversity, inclusion, and belonging, and she hopes to build upon it. Her vision is shaped by her own experience as an alumna and as a volunteer leader. Liu finds deep “fulfillment in seeing people connect with one another” and making sure everyone feels they belong, something that has special meaning to her as a child of immigrant parents, she said. She also has a keen awareness that this is a time of increasing societal and political polarization. She recently helped organize an HAA virtual panel event called “Alumni Allyship Series: After Atlanta, how do Asian Americans want us to show up?” More than 65 Harvard Clubs joined as co-sponsors.

“The Harvard alumni community can give you so much,” Liu said, “and not just meaningful intergenerational, global friendships, but also a path to having impact together in a way that is special to Harvard.” This will be part of her message to the Harvard College Class of 2021 when she welcomes them to the alumni community next week during Class Day. “You can find the Harvard community anywhere you go,” she said, something she knows from experience. “My experience as an alumna has been a global one.” After College she moved to the Netherlands and then later the United Kingdom and sought out Harvard Clubs in both areas, which she said provided important connections and relationships. “I saw the power of Harvard community everywhere.” She still seeks out Harvard Clubs wherever she travels.

Liu’s personal and professional background give her ample experiences to draw from as the incoming HAA president. Currently, she is vice president of SAP.iO, SAP’s global network of startup accelerators that helps young enterprise technology firms partner with SAP and get access to customers. In that role, she oversees the global organization’s North American Foundries in New York and San Francisco, including programs devoted to accelerating enterprise startups led by women, and diverse and other underrepresented founders.

“The long-term trajectory of technology depends upon who is at the table when solutions are crafted. As a tech executive, my focus has been on building new businesses that have impact not only in their fields, but also on a societal level,” she explains. She has recruited and accelerated more than 70 enterprise software startups. Prior to working at SAP.iO, Liu was chief operating officer at Trigger Media Group, a digital media incubator.

At Harvard College, she studied psychology, in the behavioral neuroscience track, and was very involved in the Harvard Kennedy School’s Institute of Politics, including as a member of the Student Advisory Council. “That was actually how I realized the change that you can have in your own communities,” she said. “After College, my interest in public service and my international mindset led me to research the Bosnia trials and the International Court of Justice in the Hague [as a Fulbright scholar], and then hone conflict resolution skills at Harvard Law School,“ she said.

Liu’s service to Harvard since her graduation includes her role as an elected director on the HAA board (2014-17), after which she served as vice president of College Alumni Programs, then first vice president. She has also been an alumni interviewer since 2005 and co-founder of the New York chapter of the Harvard Alumni Entrepreneurs Shared Interest Group. “Vanessa brings to the role her boundless enthusiasm and a natural ability to build inclusive teams,” said John West, M.B.A. ’95, who completes his term as HAA president next month. “Along with her deep professional expertise in technology, she will be an exceptional leader at a time when the HAA is primed for new ideas.”

“I can’t imagine a better mentor to have had over this year than John,” said Liu “especially given his expertise in in digital communities.” She said West “not only was the right person at the right time,” but that he merged his dedication to the role and his commitment to connecting alumni with his exceptional professional expertise. “He helped us essentially leapfrog years of development when it comes to building out our digital communities. I can’t wait to be able to take the incredible foundation that he has built, that he’s passing on, and to build upon it.” Liu envisions integrating these advances the HAA has made in terms of connectivity, engagement, and inclusion, while balancing the important opportunities that come with being in person, when the time is right. “We’ve seen what we’ve accomplished over the last year, and I’m excited to take that to the next level.”