Preparations for Tokyo 2020 with Matt Carroll AM, CEO of the Australian Olympic Committee

With the postponed Tokyo 2020 Olympics just around the corner, there has been a lot of focus in regards to getting countries prepared for the games. This is arguably one of the most unprecedented global circumstances in which athletes and national olympic committees have had to prepare for an event. Joining us for this discussion, we are pleased to have the CEO of the Australian Olympic Committee, Matt Carroll who will discuss Australia's preparations for the upcoming games. This event will be facilitated from Perth by Adil Cader, HKSEE 2020, currently the Harvard Kennedy School Alumni Ambassador for Western Australia.

Matt Carroll AM, CEO of the Australian Olympic Committee 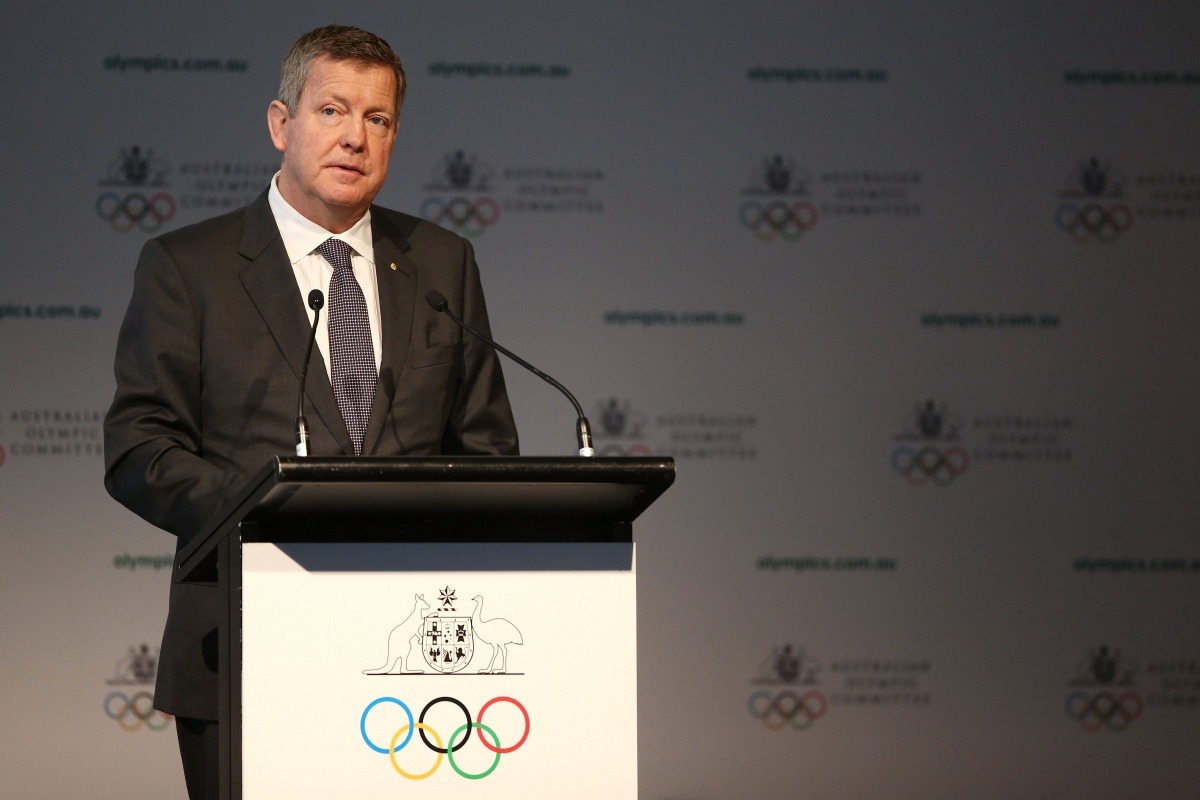 Matt Carroll has been CEO of the Australian Olympic Committee since March 2017 and is widely considered as one of Australia's most accomplished sports administrators. He has over 25 years of experience in all aspects of sports administration, including as Deputy CEO, Australian Rugby Union; General Manager, Rugby World Cup 2003; Head of A-League and Community Football, Football Federation Australia; and CEO, Australian Sailing. He was Interim COO and Executive Advisor to Japan Rugby and World Cup 2019 in the early years of preparation for that tournament.He also played over 250 games with the Mosman Rugby Club and served as its president. Prior to his career in Sports Administration, he worked as a director in the construction industry. 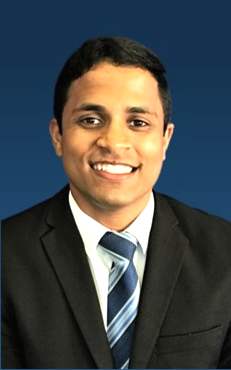 Adil Cader is currently a Pacific Forum Young Leader and has a background in foreign affairs and diplomacy. He has worked for various think-tanks and NGOs. He also did a placement on the UN General Assembly 2nd Committee, covering sports diplomacy and economic development issues. His articles on Australian foreign  policy have been published in The West Australian, The Oxford University Politics Department, The Diplomat, Australian Outlook and Pacific Forum. He has served on the Australian Indonesia Business Council WA Chapter, and is currently on the Perth US Consul General’s Youth Advisory Committee.He has an interest in Australian foreign affairs and sports diplomacy, he is currently on the advisory committee of the WA Football Commission. He has postgraduate degrees in International Law and International Relations from UWA and in mid-2020 completed an executive education course through the Kennedy School of Government.