Dr Daniel MacArthur, the Director of the Centre for Population Genomics at the Garvan Institute of Medical Research, will present his work performed at the Broad Institute of MIT and Harvard on building the world’s largest data bases of human genetic variation, spanning nearly 200,000 people, and explain how that work has been used to improve diagnosis and therapeutic development. The discussion will be facilitated by Club Member Jillian Segal AO.

Rare genetic diseases such as muscular dystrophy and cystic fibrosis are typically caused by just one or two small changes out of the three billion letters in our genome sequence. Genome sequencing technology has now made it possible to read the complete DNA of living humans, but we still face the daunting challenge of figuring out which of the millions of changes in a patient’s genome are responsible for their disease, and how to use those changes to develop better therapies.
He will also discuss the newly developed Centre for Population Genomics at the Garvan Institute and Murdoch’s Children’s Research Institute, and the Centre’s goal of ensuring that genomic medicine is accessible to all Australians. 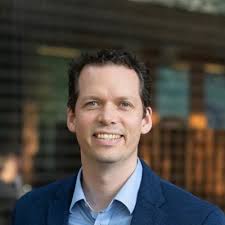 Dr Daniel MacArthur is the Director of the Centre for Population Genomics, based jointly at the Garvan Institute of Medical Research, Sydney and the Murdoch Children’s Research Institute in Melbourne. Daniel completed his PhD at the University of Sydney before moving to postdoctoral studies at the Wellcome Trust Sanger Institute in Cambridge, UK, and then a faculty position at Harvard Medical School, Massachusetts General Hospital, and the Broad Institute of MIT and Harvard in Boston. In this position he co-directed the Broad Institute’s Program in Medical and Population Genetics, as well as the NIH-funded Center for Mendelian Genomics, which sequenced the exomes, genomes, and/or transcriptomes of over 10,000 individuals from families affected by severe Mendelian disease. He also led the Genome Aggregation Database (gnomAD) consortium, which produced the world’s largest catalogues of human genetic variation, spanning nearly 200,000 individual exomes and genomes.

Daniel returned to Australia in 2020 to lead the new Centre for Population Genomics, which will focus on developing tools and resources useful for the implementation of population-scale genomic medicine in Australia. 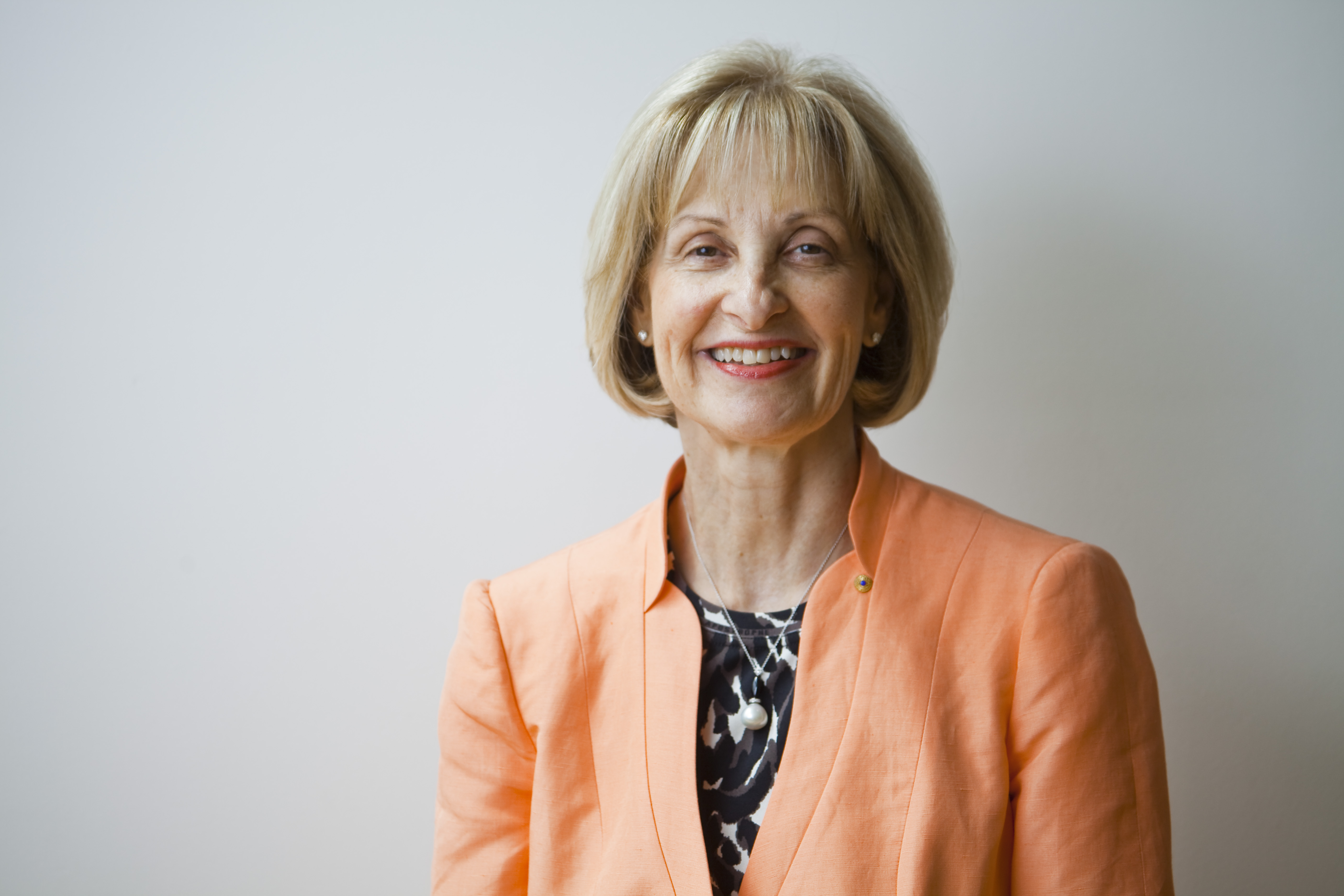 illian Segal, AO is a professional company director with a legal and regulatory background and private and public sector experience.

Currently, she is a director of Rabobank Australia Limited, Chair of the General Sir John Monash Foundation (Australia’s national postgraduate educational scholarship organisation), Chair of the Australia Israel Chamber of Commerce (NSW), Chair of the Independent Parliamentary Expenses Authority (IPEA) a director of the Garvan Institute of Medical Research, the Grattan Institute of Public Policy and a Trustee of the Sydney Opera House Trust. Jillian is President of the Executive Council of Australian Jewry (ECAJ). She is a member of the Council of the Order of Australia. Jillian is a member of the International Board of the Weizmann Institute of Science.

Amongst her previous appointments, she was a director of ASX Ltd and National Australia Bank Ltd and a member of the federal government's Remuneration Tribunal.

Jillian graduated BA. LL.B from UNSW and has an LL.M from Harvard University. Jillian was awarded a Centenary Medal in 2003 for services to society through business leadership, and appointed a Member of the Order of Australia in 2005 and in January 2019 she was appointed an Officer of the Order of Australia for service to the banking and financial regulation sectors, to not-for-profit organisations, and to women. Jillian is also a Fellow of the Australian Institute of Company Directors.