This is the inaugural event of a new series where we will talk to an author about their writing and their latest book.

Graham Bradley AM will talk to Margaret Cameron-Ash about the research and writing of her book, Lying For The Admiralty.
What were Captain Cook’s real orders from the Admiralty on his Endeavour Voyage? How could he , supposedly, 'the greatest navigator of his age’, have missed coastal features that even the dullest sailor would have discovered? 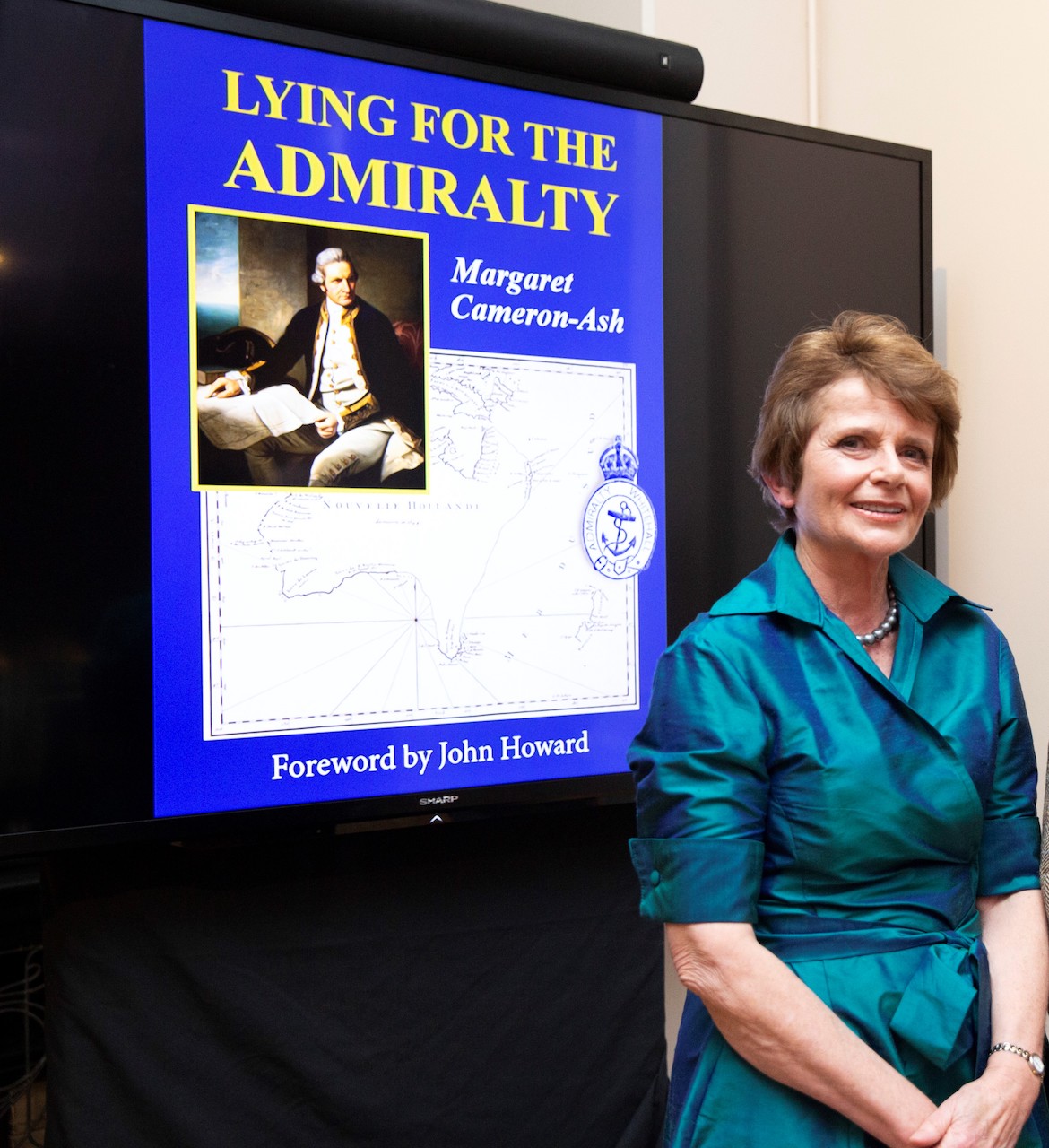 Margaret Cameron-Ash is a lawyer, a former visiting fellow at the University of New South Wales and the author of Supreme and District Courts Practice (1982, Law Book Co). After working as a lawyer in Sydney and London, she widened her area of research to include early Australian history in the politics of Europe, with a special interest in cartography. Her most recent publication is Lying for the Admiralty: Captain Cook's Endeavour Voyage (2018, reprinted 2019, Rosenberg Publishing).

Please see Lying for the Admiralty 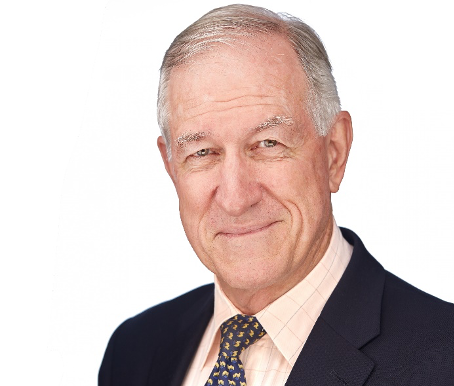 Graham Bradley is a professional company director and is currently Non-Executive Chairman of HSBC Bank Australia, EnergyAustralia Holdings, United Malt Group and Shine Justice. He is also a director of Hongkong and Shanghai Banking Corporation Limited and Chairman of Infrastructure NSW.  He is a director of Tennis Australia and chairs the Ensemble Theatre Limited. Graham was Managing Director of Perpetual Limited from 1995–2003.  Prior to joining Perpetual, Graham was National Managing Partner of national law firm, Blake Dawson (now Ashurst).

Before this, Graham was a partner of McKinsey & Company. Graham was President of the Business Council of Australia from 2009–2011 and Deputy President of the Takeovers Panel.  Graham also devotes time to a range of non-profit organisations, including the State Library of NSW Foundation and the Ensemble Theatre. Graham was made a member of the Order of Australia in 2009 in recognition of his contribution to business, medical research and the arts.  He was Australian Institute of Company Directors Distinguished Fellow for 2012.