The Harvard Club of Australia has announced the following recipients of the 2018 Sir James Wolfensohn Public Service Scholarship:

The scholarships will allow Mr Bolt, Ms McGarrity, Mr Rees and Mr Foster to undertake an executive education program at Harvard University’s John F. Kennedy School of Government in 2018 or 2019.

With the support of the former chairman of the World Bank, Jim Wolfensohn, the Harvard Club of Australia established the Wolfensohn Scholarship in 2012 to promote the development and delivery of good public policy.  Each of the candidates was chosen on the basis of their potential to contribute to the benefit of Australian society.

The four recipients were chosen from a wide field of candidates, all nominated by a Commonwealth, state or territory department or agency head.  A shortlist of candidates was interviewed by a panel of Harvard University alumni comprising Naomi Flutter (Wesfarmers), Nick Whitlam (Port Authority of NSW) and Peter Thompson (the Australia and New Zealand School of Government). 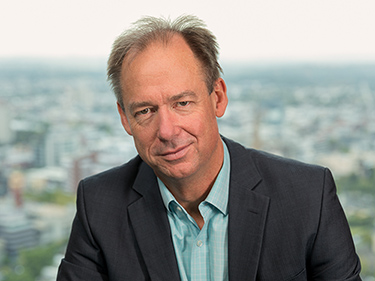